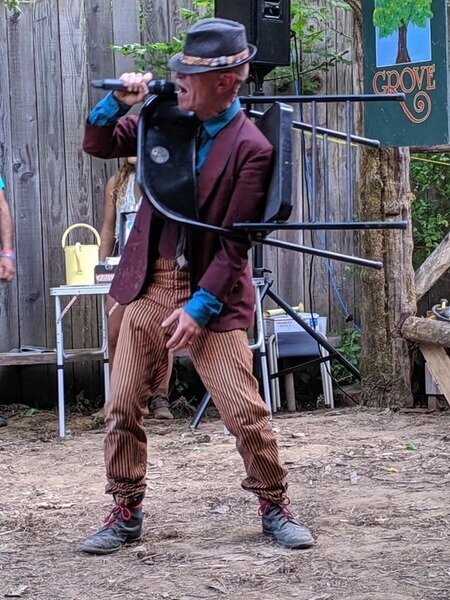 Originally from Stone Mountain, Georgia the son of a Baptist minister, Chris has been on or around the stage his whole life. As a teen-ager he was in the bars and on the road working as a roadie for bands like the Georgia Satellites. He graduated from the North Carolina School of the Performing Arts in 1988. That summer - which was supposed to be a "summer away from college" he hit the road as a street performer to fund his way to audition as a lighting designer in Theaters across America. He actually landed a job on Broadway no-less but turned it down to become a performer in his own right. He has been on the road ever since. 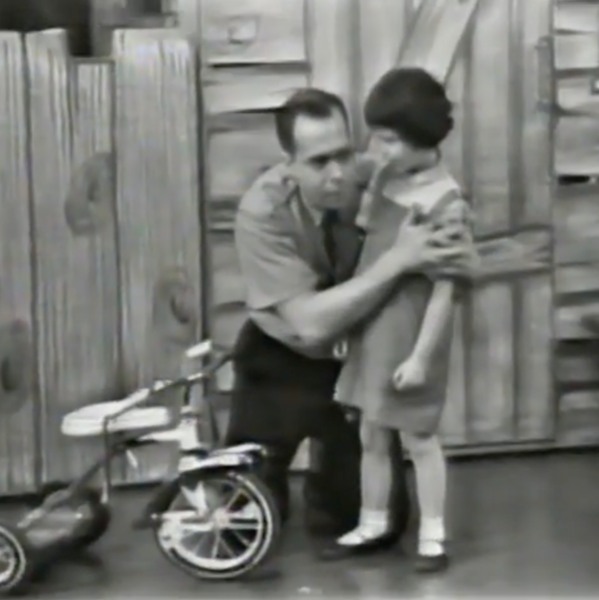 Chris didn't watch Sesame Street Growing up. Instead, in Atlanta, they had Officer Don. Chris was a guest one year, but I couldn't find that one. 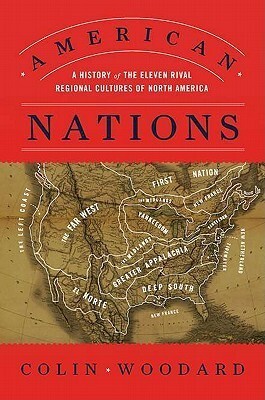 American Nations: A History of the Eleven Rival Regional Cultures of North America

In American Nations, Colin Woodard leads us on a journey through the history of our fractured continent, and the rivalries and alliances between its component nations, which conform to neither state nor international boundaries. He illustrates and explains why "American" values vary sharply from one region to another. Woodard reveals how intranational differences have played a pivotal role at every point in the continent's history, from the American Revolution and the Civil War to the tumultuous sixties and the "blue county/red county" maps of recent presidential elections. American Nations is a revolutionary and revelatory take on America's myriad identities and how the conflicts between them have shaped our past and are molding our future. 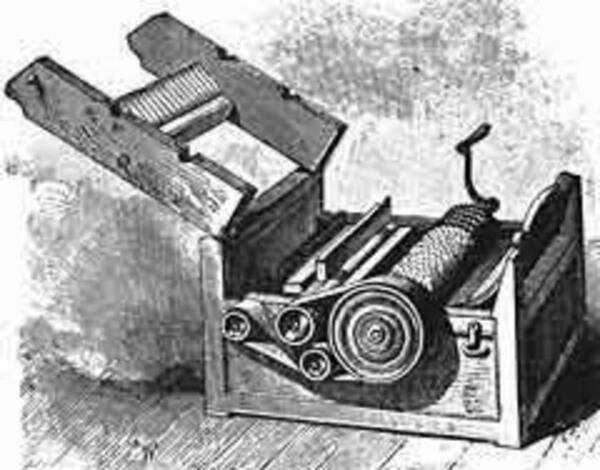 Eli Whitney was an a**hole

This month’s missive is some thoughts in the form of a short story prompted by but not necessarily directly related to the Neil Young v Joe Rogan Squabble. And since it is the Miss-information Mogul Vs the guy that wrote “Southern Man.” I thought I would set this little tale there. Where I was born, in the Deep South. (Which is BTW my favorite Oxymoron, up there with “Marijuana Initiative.”) 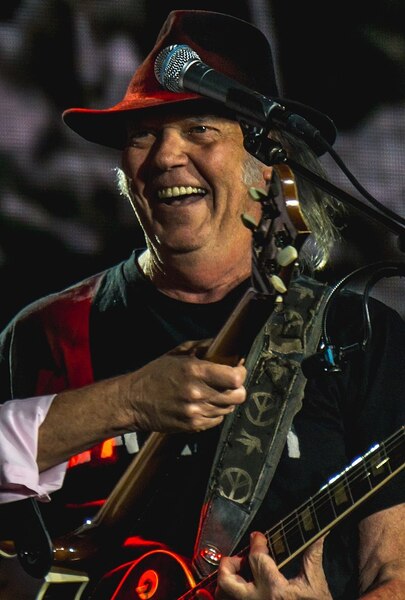 EXPLAINER: What will Neil Young’s protest mean for Spotify?

His protest came after dozens of doctors and scientists wrote an open letter to Spotify, complaining about Rogan’s decision to have a podcast discussion with Dr. Robert Malone, an infectious disease specialist who has been banned from Twitter for spreading misinformation on COVID-19. Malone has become a hero in the anti-vaccination community. 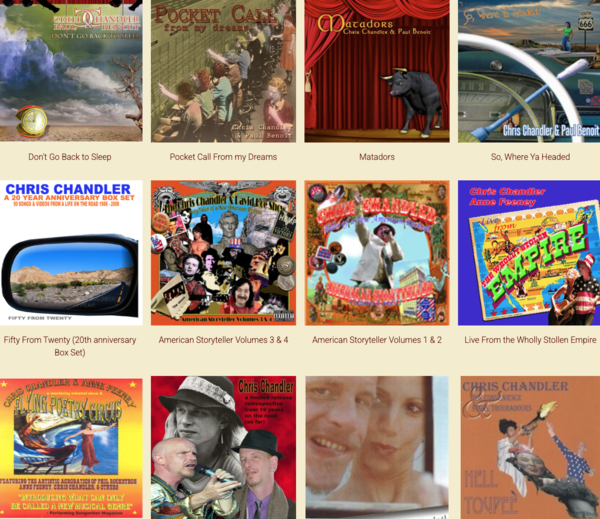 Got buy them. They're great.
chrischandler.org

Bury Me Standing: The Gypsies and Their Journey

Isabel Fonseca describes the four years she spent with Gypsies from Albania to Poland, listening to their stories, deciphering their taboos, and befriending their matriarchs, activists, and child prostitutes. A masterful work of personal reportage, this volume is also a vibrant portrait of a mysterious people and an essential document of a disappearing culture. 50 photos. 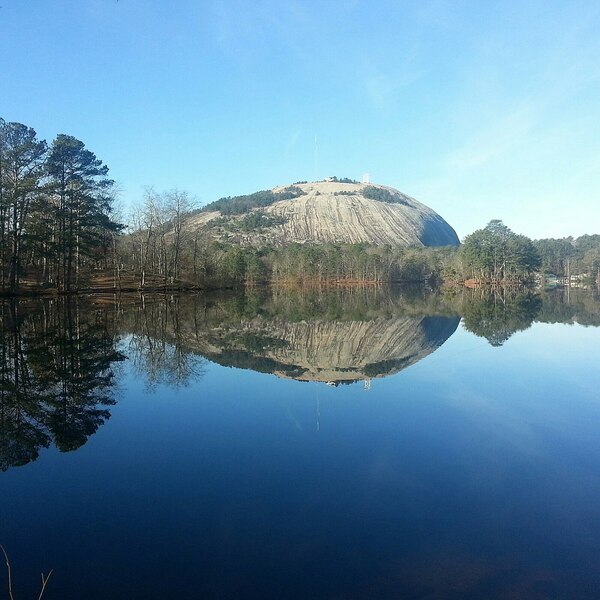 The park is owned by the state of Georgia and is currently managed by Herschend Family Entertainment. At its summit, the elevation is 1,686 feet (514 m) above sea level and 825 feet (251 m) above the surrounding area. Stone Mountain is well known for not only its geology, but also the enormous rock relief on its north face, the largest bas-relief artwork in the world. The carving, completed in 1972, depicts three Confederate leaders, Jefferson Davis, Robert E. Lee, and Stonewall Jackson. 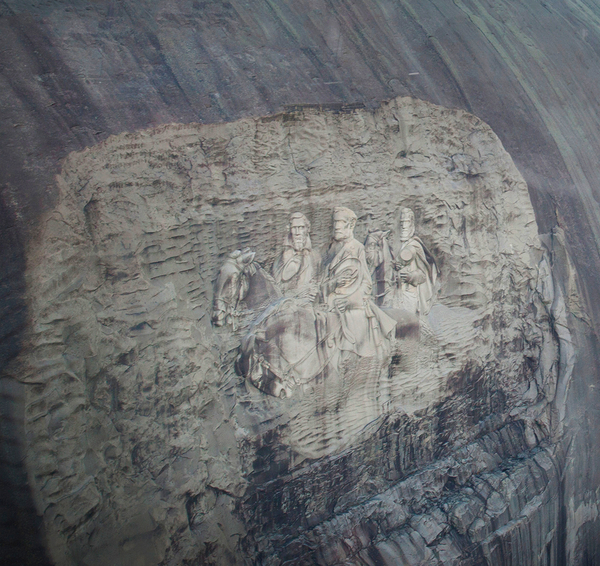 Some see the monument as “the largest shrine to white supremacy in the history of the world.”

This anomalous, igneous dome east of Atlanta is the centerpiece of a state park that draws 4 million visitors a year. Forty stories above ground, front and center on the gunmetal-gray face of the stone, is the largest bas-relief carving on the planet, a Civil War memorial to Jefferson Davis, Robert E. Lee and Thomas “Stonewall” Jackson. These leaders of the Southern rebellion against the United States sit astride their steeds, hats over their hearts, on a three-acre backdrop etched into the mountainside.