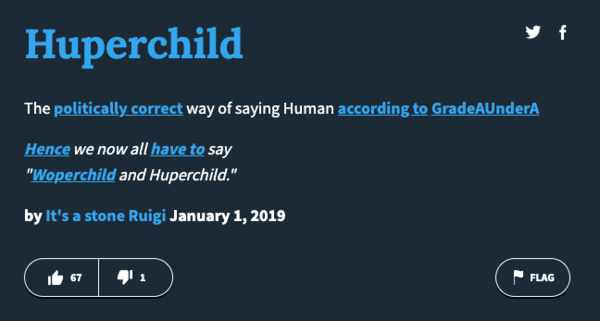 The politically correct way of saying Human according to GradeAUnderA

Hence we now all have to say "Woperchild and Huperchild." 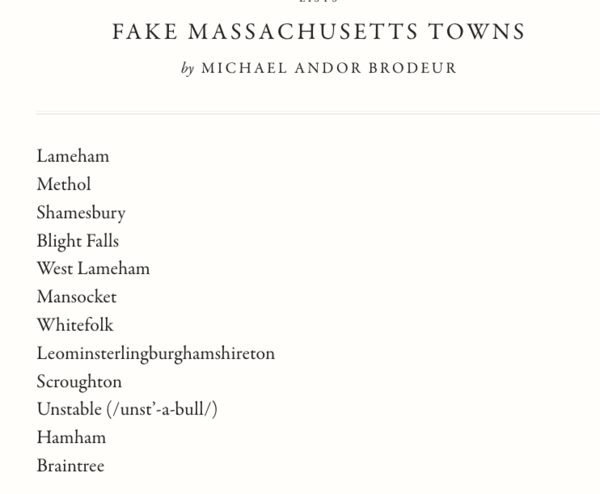 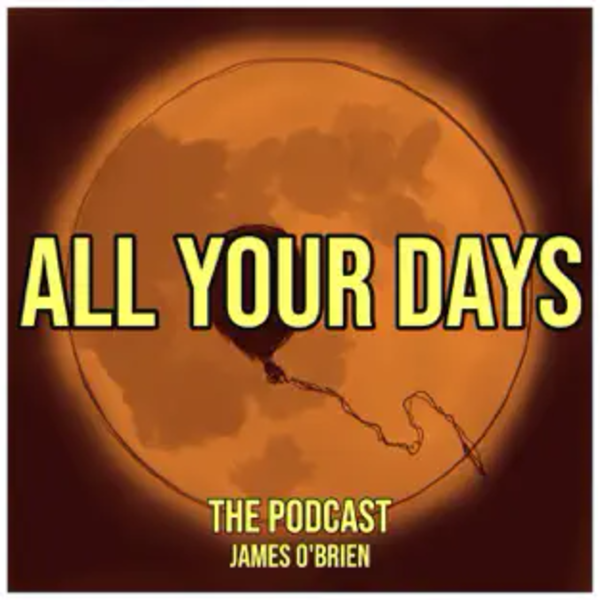 With a focus on musicians, writers, artists, and more, these are the true stories of how lives get lived, careers get made (and undone, and rebuilt), and more. These are the liner notes to memory. Early days. Twists of fate. Vanishing acts. Resurrections. Survival. All our tomorrows.

Mixed and mastered by Matthew Girard 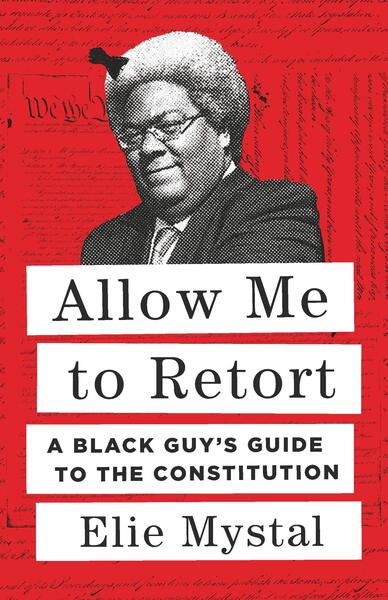 Allow Me to Retort

Allow Me to Retort is an easily digestible argument primer, offered so that people can tell the Republicans in their own lives why they are wrong. Mystal brings his trademark humor, snark, and legal expertise to topics as crucial to our politics as gerrymandering and voter suppression, and explains why legal concepts such as the right to privacy and substantive due process are constantly under attack from the very worst judges conservatives can pack onto the courts. 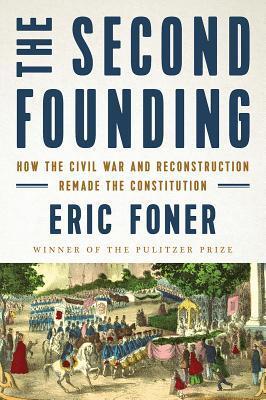 The Second Founding: How the Civil War and Reconstruction Remade the Constitution

The Declaration of Independence announced equality as an American ideal, but it took the Civil War and the subsequent adoption of three constitutional amendments to establish that ideal as American law. The Reconstruction amendments abolished slavery, guaranteed due process and the equal protection of the law, and equipped black men with the right to vote. The federal government, not the states, was put in charge of enforcement. By grafting the principle of equality onto the Constitution, the amendments marked the second founding of the United States. 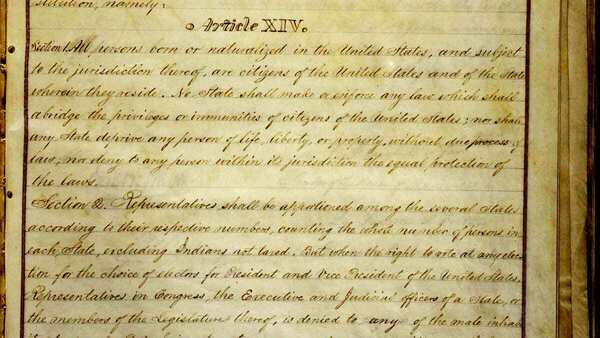 The 14th Amendment to the Constitution of the United States 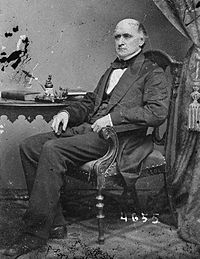 The legislature chartered a private corporation, the Crescent City Live-Stock Landing and Slaughter-House Company, to run a Grand Slaughterhouse at the southern part of the city, opposite the Mississippi River. Crescent City would not slaughter beef itself but act as a franchise corporation, by renting out space to other butchers in the city for a fee, under a designated maximum. 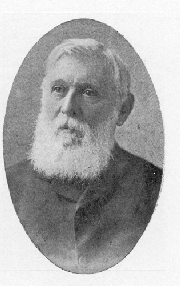 Santa Clara County v. Southern Pacific Railroad Company, 118 U.S. 394 (1886), is a corporate law case of the United States Supreme Court concerning taxation of railroad properties. The case is most notable for a headnote stating that the Equal Protection Clause of the Fourteenth Amendment grants constitutional protections to corporations. 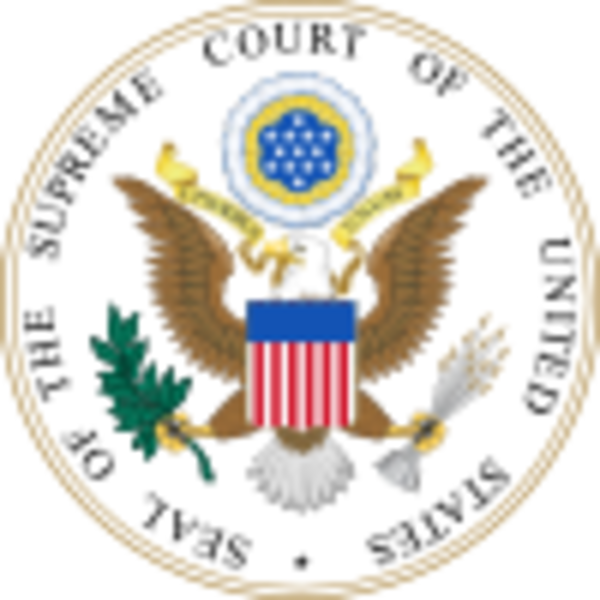 Miller v. Albright, 523 U.S. 420 (1998), was a United States Supreme Court case in which the Court upheld the validity of laws relating to U.S. citizenship at birth for children born outside the United States, out of wedlock, to an American parent. The Court declined to overturn a more restrictive citizenship requirement applying to an illegitimate foreign-born child of an American father, as opposed to a child born to an American mother under similar circumstances.

A subsequent case, Nguyen v. INS, 533 U.S. 53 (2001), held by a 5–4 majority that the law at issue in the Miller case facilitated government objectives by identifying biological parent-child relationships and ensuring that customary ties between the child and parent exist before nationality is granted.