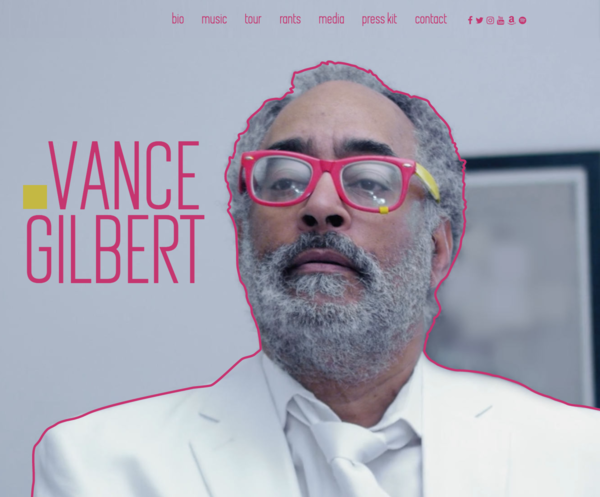 “If Joni Mitchell and Richie Havens had a love child, with Rodney Dangerfield as the midwife, the results might have been something close to the great Vance Gilbert.” As the above quote from Richmond magazine suggests, Vance Gilbert defies stereotypes. It’s little wonder then that he also exceeds expectations. In this case, those two qualities go hand in hand. “I’m black, I sing, I play an acoustic guitar, and I don’t play the blues,” Gilbert insists. That may be a broad statement, but it rings with truth. 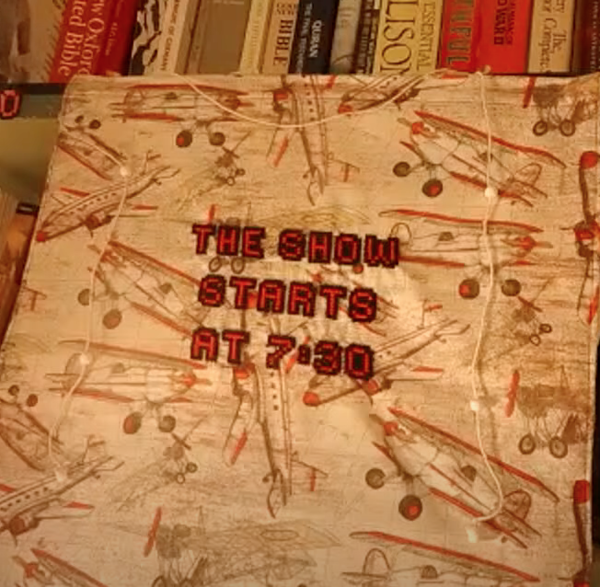 Every Monday night, Vance hold court at his acoustic pajama party and plays his tunes. 10% goes to a local charity of the week.
Vance's YouTube Channel 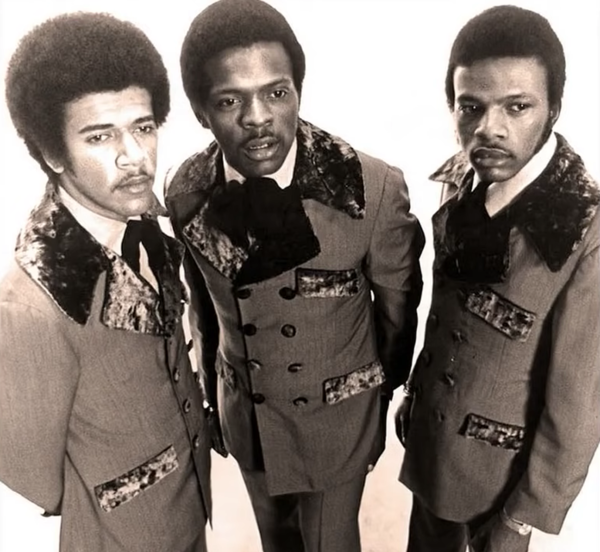 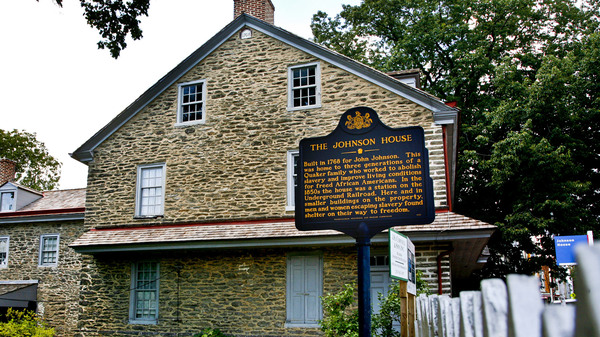 Germantown is a charming neighborhood with a rich sense of history. Along cobbled Germantown Avenue, 18th-century homes and taverns mix with indie boutiques and cafes in traditional storefronts. Picturesque attractions include the country's oldest rose garden, at Wyck House. Every summer, the Revolutionary Germantown Festival draws visitors to the Cliveden mansion, site of the 1777 Battle of Germantown. 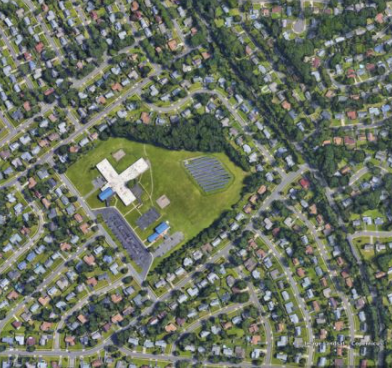 Did you know New Jersey had a Levittown?

William Levitt is considered the father of the modern American suburb. His first Levittown was built on Long Island. He followed up with another planned community and created Levittown, Pennsylvania.

Less well known is Levittown, New Jersey. It was his third planned community and he set it on the banks of Rancocas Creek in Burlington County. Residents officially adopted the name Levittown, briefly, (1959-1963) but had second thoughts and reverted back to its historic name Willingboro, N.J. 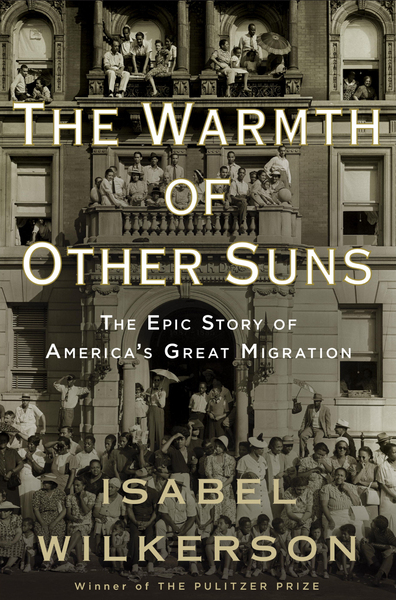 The Warmth of Other Suns: the Epic Story of America's Great Migration

With stunning historical detail, Wilkerson tells this story through the lives of three unique individuals: Ida Mae Gladney, who in 1937 left sharecropping and prejudice in Mississippi for Chicago, where she achieved quiet blue-collar success and, in old age, voted for Barack Obama when he ran for an Illinois Senate seat; sharp and quick-tempered George Starling, who in 1945 fled Florida for Harlem, where he endangered his job fighting for civil rights, saw his family fall, and finally found peace in God; and Robert Foster, who left Louisiana in 1953 to pursue a medical career, the personal physician to Ray Charles as part of a glitteringly successful medical career, which allowed him to purchase a grand home where he often threw exuberant parties. Tommy Malone has had a musical love affair with fans for over 30 years. As the "heart and center" frontman of the legendary Americana act The Subdudes, he has carved a path through an ever-changing musical landscape as a gifted singer, player, and songwriter with a distinctive musical voice. OffBeat magazine's David Kunian notes, "It's a crime that Tommy Malone isn't better known around the world. He is a triple threat—beautiful singer, fine songwriter, and killer guitarist." 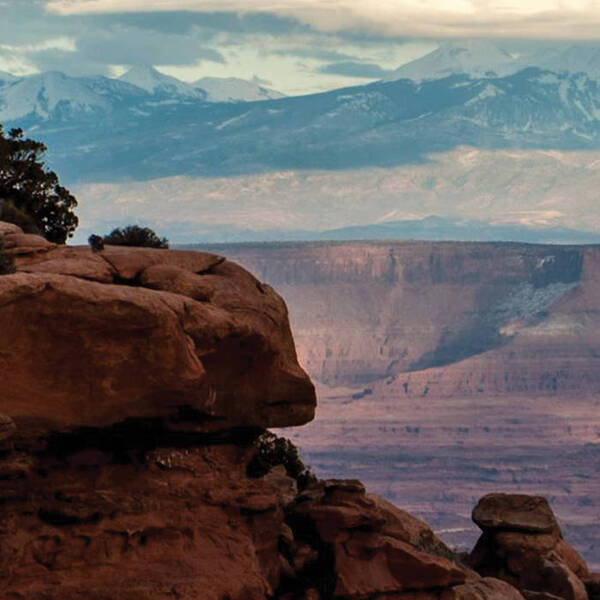 Includes high-quality download in MP3, FLAC and more. Paying supporters also get unlimited streaming via the free Bandcamp app. Download album for free (just enter $0) or pay whatever you like. 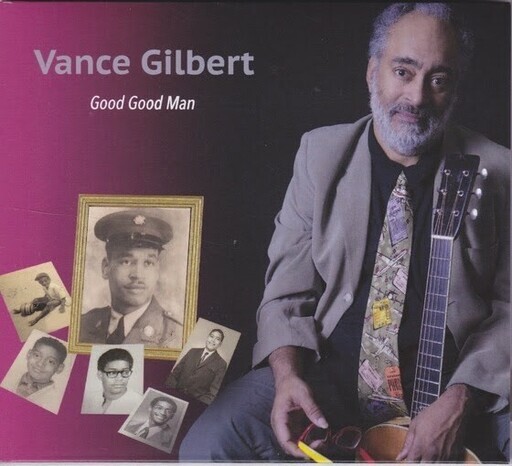 A music executive/record company owner once told me that an artist should never print something on an album cover that was self-effacing or questioning of the music therein. That said, not everyone will love this album, because it is a very, very Vance album. It does the typical Vance all across the map thing, even more than some previous releases, stylistically careening from early ’70’s R&B to acoustic swing to AC (Almost Celtic) to Spoken Word. Just being honest..

Here’s hoping you enjoy this dance across the parquet that is my style-blending, genre-appropriating music-mind. The record exec? Well, he sold his company. Nice guy, tons of money, but he still doesn’t sing. 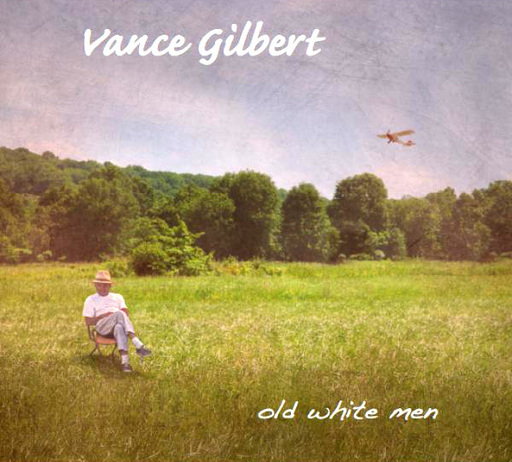 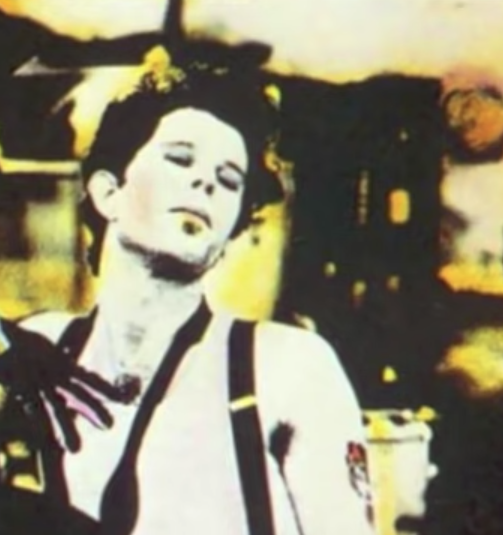 A Soldier’s Things by Tom Waits 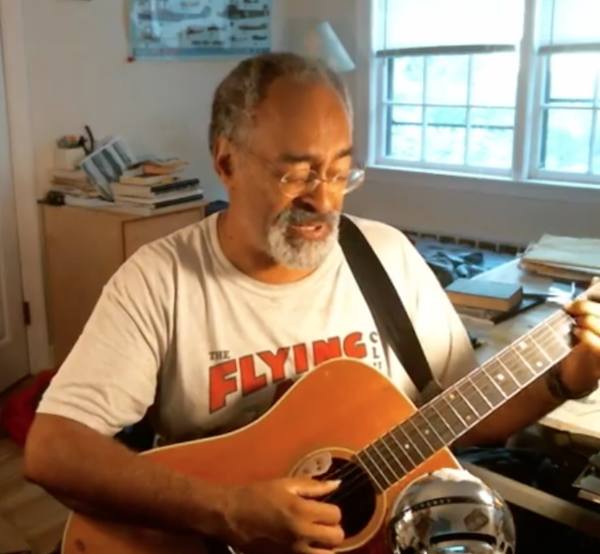 David had some cassettes a long time ago, lost to the internet. We all love his songs and keep them alive by playing them.

One track played by him is found on Fast Folk Musical Magazine, Vol. 6, No. 2: Mike Porco In Memoriam: Follow Your Lucky Star 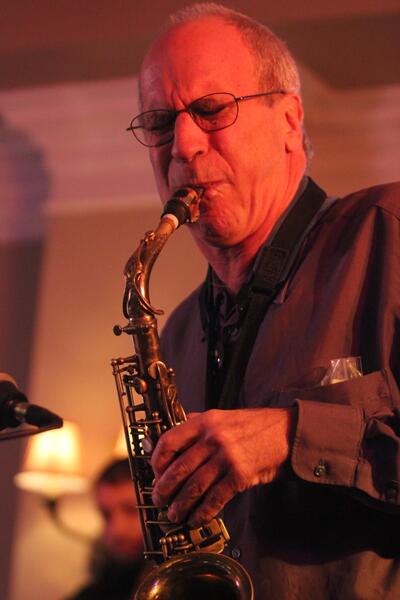 Billy Novick is internationally recognized as a musician, performer, arranger and composer. He has toured extensively throughout North America, Europe and Asia, and has made spotlight appearances at numerous festivals, including the Kool, Newport, Edinburgh, Brecon (Wales), Marsiac (France), and Breda (Netherlands) jazz festivals, as well as the Philadelphia and Winnipeg folk festivals. 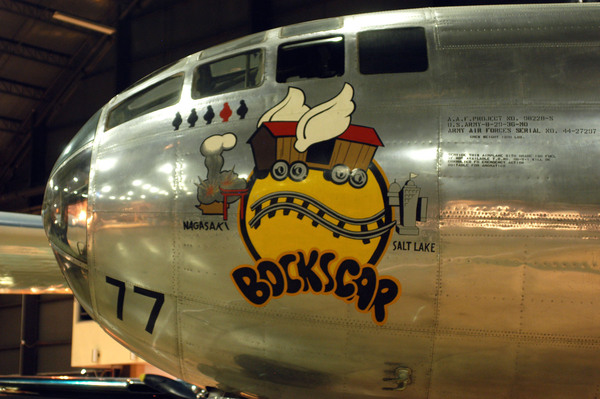 Bockscar, sometimes called Bock's Car, is the name of the United States Army Air Forces B-29 bomber that dropped a Fat Man nuclear weapon over the Japanese city of Nagasaki during World War II in the second – and most recent – nuclear attack in history. One of 15 Silverplate B-29s used by the 509th, Bockscar was built at the Glenn L. Martin Aircraft Plant at Bellevue, Nebraska, at what is now Offutt Air Force Base, and delivered to the United States Army Air Forces on 19 March 1945. It was assigned to the 393rd Bombardment Squadron, 509th Composite Group to Wendover Army Air Field, Utah in April and was named after captain Frederick C. Bock. 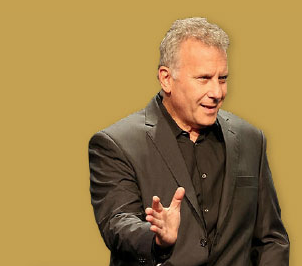 Comedian, actor, television writer, author and musician Paul Reiser is one of Hollywood’s most prolific creatives—and he shows no signs of slowing down.

2022 is a busy year for Reiser.  In Hulu’s new critically-acclaimed comedy series “Reboot” from Modern Family creator Steve Levitan, Reiser plays Gordon, the original creator of the old sitcom being rebooted. Awards Daily says “Reiser truly excels, giving one of his very best performances…here, he reminds us just how very funny and experienced he is in the world of television comedy.”