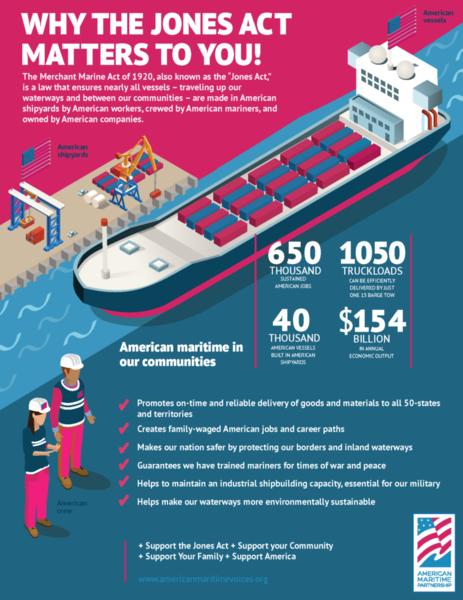 The Merchant Marine Act of 1920 is a United States federal statute that provides for the promotion and maintenance of the American merchant marine. Among other purposes, the law regulates maritime commerce in U.S. waters and between U.S. ports. Section 27 of the Merchant Marine Act is known as the Jones Act and deals with cabotage (coastwise trade). It requires that all goods transported by water between U.S. ports be carried on ships that have been constructed in the United States and that fly the U.S. flag, are owned by U.S. citizens, and are crewed by U.S. citizens and U.S. permanent residents. The act was introduced by Senator Wesley Jones. The law also defines certain seaman's rights.
Wikipedia 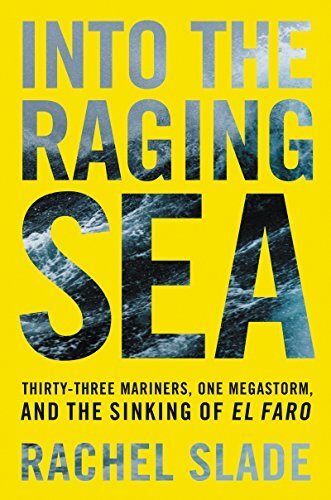 Into the Raging Sea: Thirty-Three Mariners, One Megastorm, and the Sinking of El Faro

Relying on hundreds of exclusive interviews with family members and maritime experts, as well as the words of the crew members themselves—whose conversations were captured by the ship’s data recorder—journalist Rachel Slade unravels the mystery of the sinking of El Faro. As she recounts the final twenty-four hours onboard, Slade vividly depicts the officers’ anguish and fear as they struggled to carry out Captain Michael Davidson’s increasingly bizarre commands, which, they knew, would steer them straight into the eye of the storm. Taking a hard look at America's aging merchant marine fleet, Slade also reveals the truth about modern shipping—a cut-throat industry plagued by razor-thin profits and ever more violent hurricanes fueled by global warming. 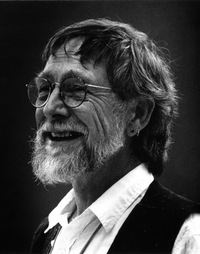 Gary Snyder is an American poet (originally, often associated with the Beat Generation), essayist, lecturer, and environmental activist. Snyder is a winner of a Pulitzer Prize for Poetry. Since the 1970s, he has frequently been described as the 'laureate of Deep Ecology'. From the 1950s on, he has published travel-journals and essays from time to time. His work in his various roles reflects his immersion in both Buddhist spirituality and nature. Snyder has also translated literature into English from ancient Chinese and modern Japanese. As a social critic, Snyder has much in common with Lewis Mumford, Aldous Huxley, Karl Hess, Aldo Leopold, and Karl Polanyi. Snyder was for many years on the faculty of the University of California, Davis, and for a time served on the California Arts Council. 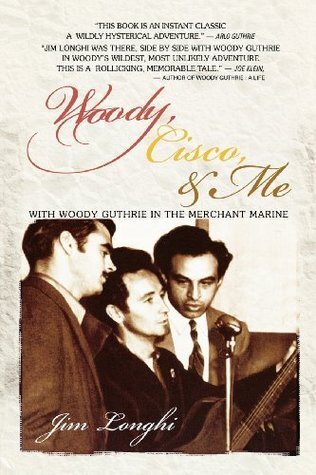 Woody, Cisco, and Me: Seamen Three in the Merchant Marine

Attorney and playwright Longhi recalls his three voyages as a merchant marine during World War II in the company of folk music legends Woody Guthrie and Cisco Houston. Despite some occasionally stilted dialog, Longhi's fast-paced memoir reads like a novel as the "seamen three" survive rough storms, crooked gamblers, and two torpedo attacks. Of the vivid cast of characters, the irrepressible Guthrie is the most compelling, though he sometimes drifts to the background as Longhi relates his own often hilarious exploits as ship's baker and chairman of the crew's union. (For a solid Guthrie biography, see Joe Klein's Woody Guthrie, LJ 10/15/80, still available in paperback.) Still, Guthrie's folksy persona looms above all others. With Guthrie and Houston long since dead, it is left to Longhi to tell stories that have only been hinted at in previous Guthrie biographies. Highly recommended.?Lloyd Jansen, Stockton- San Joaquin Cty. P.L 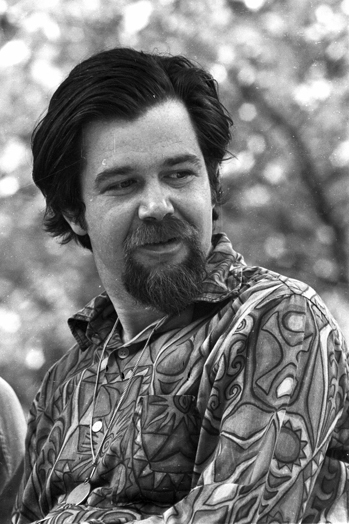 Van Ronk was born in Brooklyn to a family that was "mostly Irish, despite the Dutch name". He moved from Brooklyn to Queens around 1945 and began attending Holy Child Jesus Catholic School, whose students were mainly of Irish descent. He had been performing in a barbershop quartet since 1949, but left before finishing high school, and spent time in the Merchant Marine. 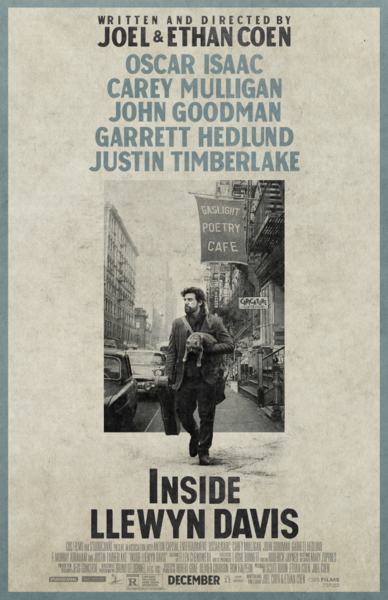 A week in the life of a young singer as he navigates the Greenwich Village folk scene of 1961.

“I met Dave Van Ronk in NYC at the Speakeasy cafe where he was hosting an open mic in 1986. We ate souvlaki together and he told me stories about hanging out with Bob Dylan and other folk notables which I put in my senior paper in high school.” - Jim 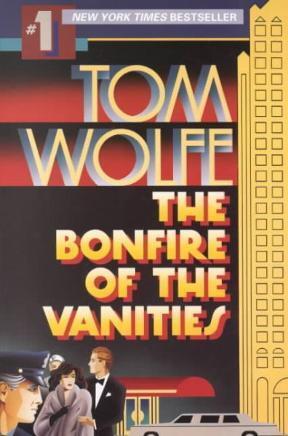 The Bonfire of the Vanities

The novel was originally conceived as a serial in the style of Charles Dickens' writings: It ran in 27 installments in Rolling Stone starting in 1984. Wolfe heavily revised it before it was published in book form. The novel was a bestseller and a phenomenal success, even in comparison with Wolfe's other books. It has often been called the quintessential novel of the 1980s.