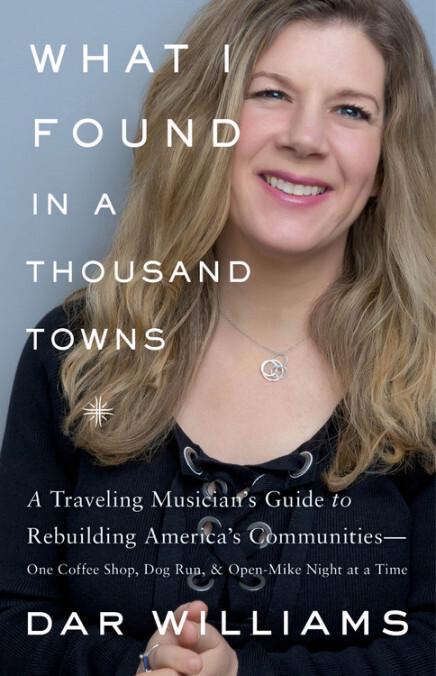 What I Found in a Thousand Towns

Here, Williams muses on why some towns flourish while others fail, examining elements from the significance of history and nature to the uniting power of public spaces and food. Drawing on her own travels and the work of urban theorists, Williams offers real solutions to rebuild declining communities.

What I Found in a Thousand Towns is more than a love letter to America's small towns, it's a deeply personal and hopeful message about the potential of America's lively and resilient communities. 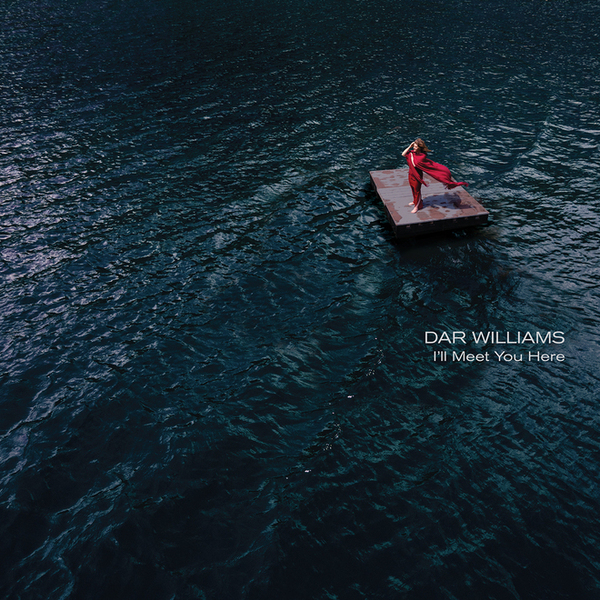 “Dar Williams’ first CD in 6 years shows a maturity that’s compelling. Dar has been a favorite of mine, excellent & versatile. Living in NY’s beautiful Hudson Valley, Dar has pieced together her 12th LP.

Performing since 1990 her songs were always good, but good, here & there. Not this time. Every song is a grand slam in its own way. From start to finish. At times there’s the vocal warmth of Christine McVie (Fleetwood Mac), Christine Collister & Mary Black.”

From a review by John Apice https://americanahighways.org/2021/09/27/review-dar-williams-ill-meet-you-here/ 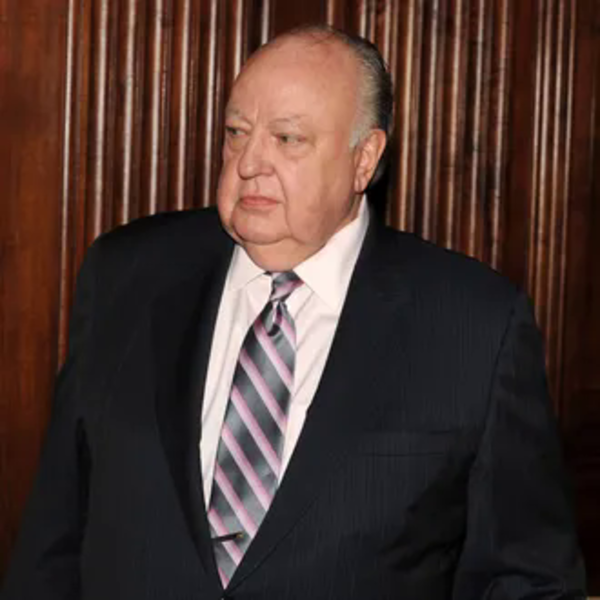 It all started when the folk singer Dar Williams and her husband, Michael Robinson, mailed a letter to a handful of young residents encouraging them to vote for Democratic candidates who were running in the village trustee elections scheduled for March 18. Ailes and Williams had history. Several years ago, she was at the center of a group of aggrieved liberals who were mobilizing to launch a news website to compete with Ailes’s paper. Williams had a run-in with Ailes after she was quoted in a New Yorker article by Peter Boyer about Ailes’s upstate newspaper war. “Roger and Beth were both angry,” Williams told me. Because of the PCNR, “wherever there are divisions in our town, they’re much more starkly drawn.” 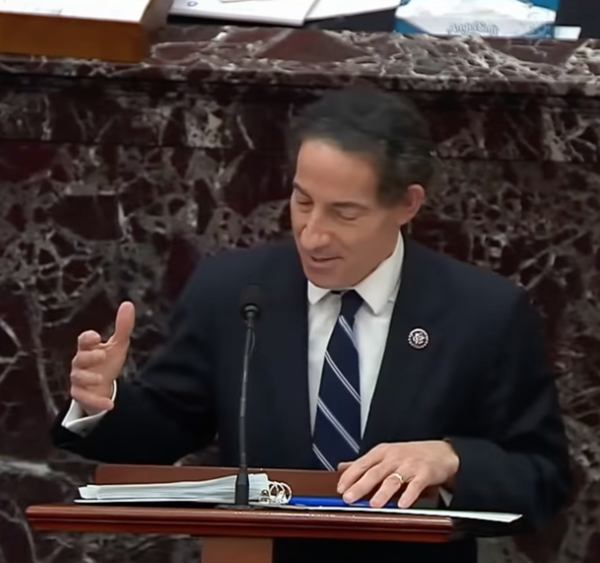 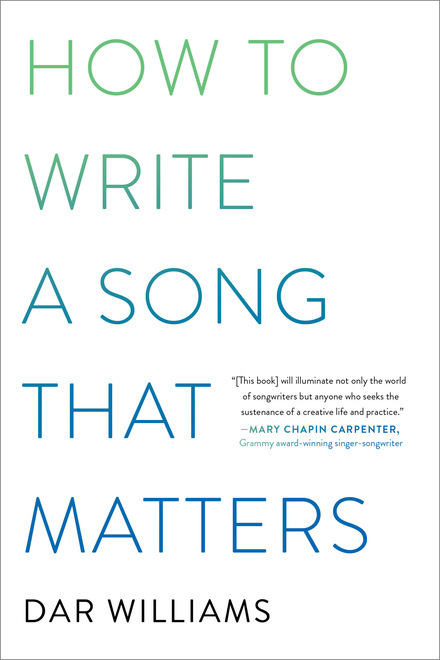 How to Write a Song that Matters

There are many other songwriting guides that hint to the reader that writing a "hit song" may be on the horizon if only the reader correctly follows the guide or program. In this book, however, Williams shows readers how to tap into their OWN creative process, using their psyches, their unique life experiences, and their muses to write the songs that they are meant to write. By focusing on the process of creating a song that matters, as opposed to producing a well-constructed "widget from a song factory," songwriters will be able to establish their own voice and use it to make meaningful music. 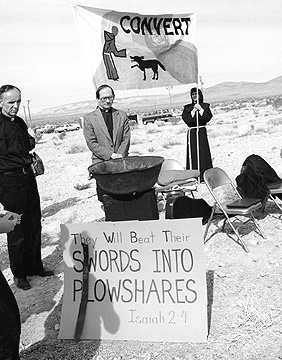 From 1986 through 1994, two years after the United States ended nuclear weapons testing, 536 demonstrations were held at the site involving 37,488 participants and 15,740 arrests, according to government records.