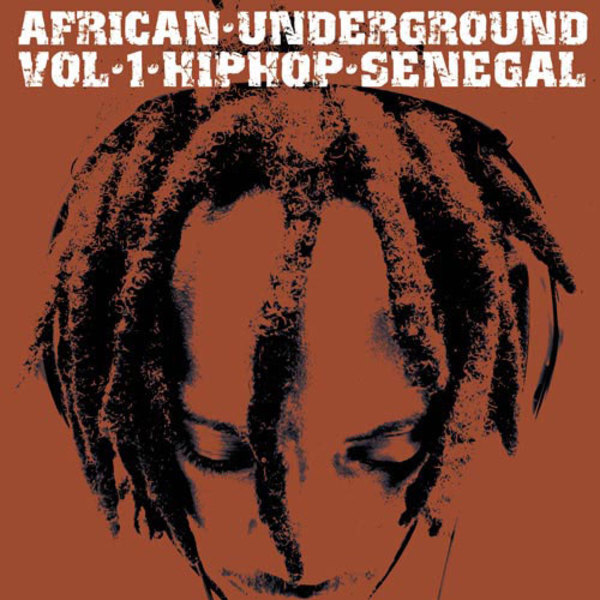 Western producers exploring the indigenous sounds of third-world countries is certainly not a new concept. And western producers utilizing (bastardizing?) the indigenous sounds of other countries is even more commonplace. But things get interesting when the feedback loop goes full circle, and producers capture residents of smaller countries performing their own takes on Western born styles. It's hardly a surprise that hip-hop would find it's way to countries such as Senegal. The African nation is a former French colony, and with France being the world's biggest hip-hop market outside of the U.S., it makes sense that those connections would spread. This compilation of Senegal's top hip-hop artists was assembled by Benny Herson after the one-time student wrote his thesis on the Senegalese hip-hop culture, then returned to capture the music he had written about. He recorded over 50 acts, with 11 appearing on this disc's 13 tracks. The artists perform in a variety of languages, with English and French flowing into African tongues. BMG 44 offer the hardest entry, chanting in a local dialect against blazing horn stabs. 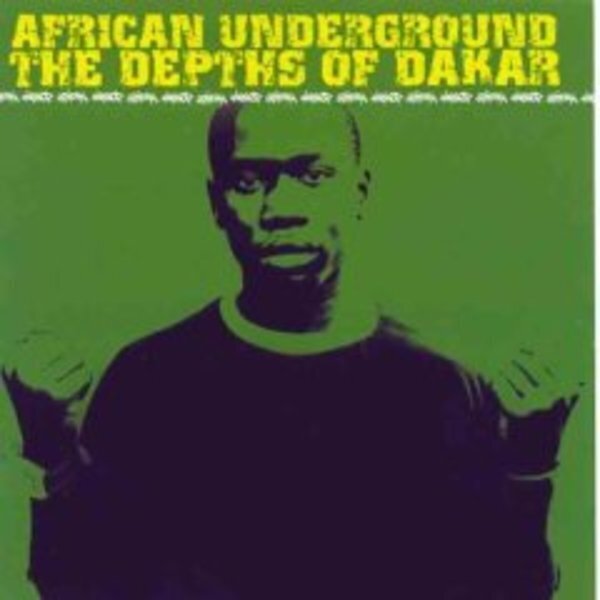 "You must take a look at this highly motivated, politically concious project." -BBC 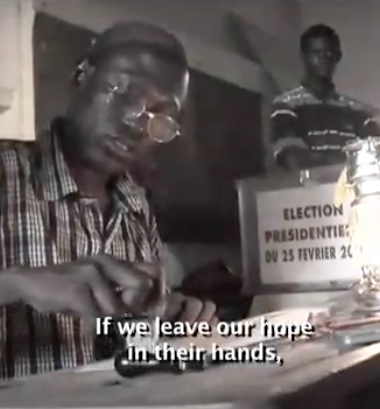 African Underground: Democracy in Dakar is about hip-hop youth and politics in Dakar Senegal. The film follows rappers, DJs, journalists, professors and people on the street at the time before during and after the controversial 2007 presidential election in Senegal and examines hip-hop's role on the political process. Originally shot as a seven part documentary mini-series released via the internet - the documentary bridges the gap between hip-hop activism, video journalism and documentary film and explores the role of youth and musical activism on the political process. 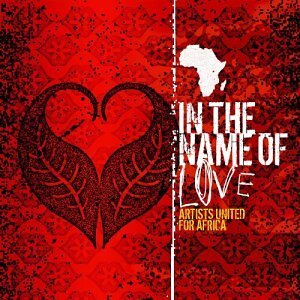 In the Name of Love: Artists United for Africa

Track Desire by the African Allstars