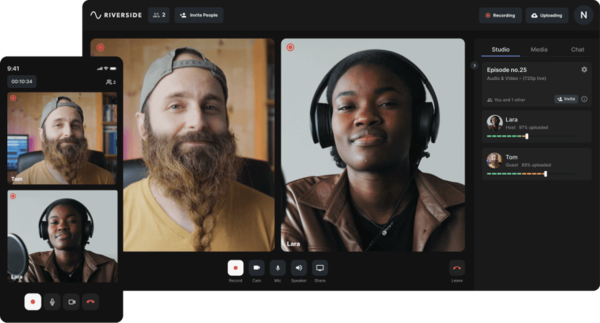 We use this platform to record our podcast.

When your internet connection is poor during a call on any other platform, the recording will be choppy and pixelated. With Riverside.fm, your recordings will always be smooth and freeze-free, thanks to local recording for all participants. 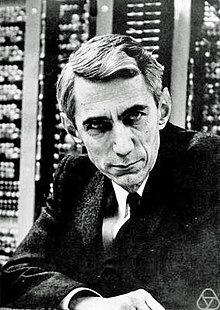 As a 21-year-old master's degree student at the Massachusetts Institute of Technology (MIT), he wrote his thesis demonstrating that electrical applications of Boolean algebra could construct any logical numerical relationship. Shannon contributed to the field of cryptanalysis for national defense of the United States during World War II, including his fundamental work on codebreaking and secure telecommunications. 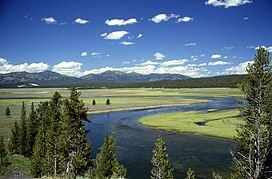 Volcanism at Yellowstone is relatively recent, with calderas created by large eruptions that took place 2.1 million, 1.3 million, and 640,000 years ago. The calderas lie over the Yellowstone hotspot under the Yellowstone Plateau where light and hot magma (molten rock) from the mantle rises toward the surface. The hotspot appears to move across terrain in the east-northeast direction, and is responsible for the eastern half of Idaho's Snake River Plain, but in fact the hotspot is much deeper than the surrounding terrain and remains stationary while the North American Plate moves west-southwest over it. 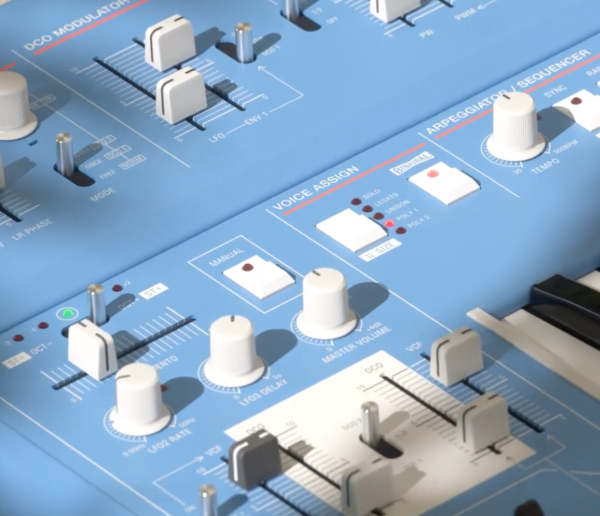 The Super 6 is a 12-voice polyphonic, binaural analog-hybrid synthesizer. A harmonious marriage of state of the art FPGA digital hardware oscillators and voltage controlled analog technology. It is flexible, immediate, powerful and refined with a gorgeous analog tone. Rich and evolving textures are easily teased from the unique super-wavetable core and can be shaped and manipulated with the binaural analog signal path and flexible modulation. Robust, compact and inviting to pick up and play with smooth, solid and responsive controls throughout, it cries out to be played. 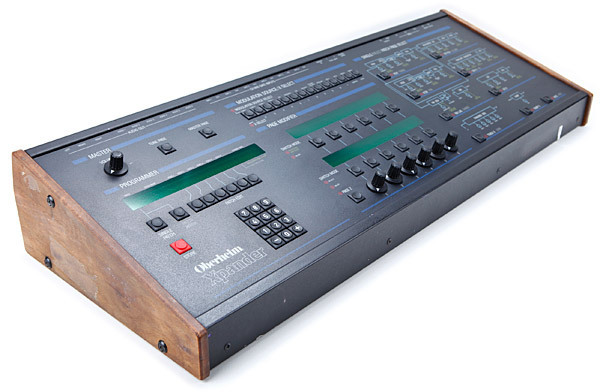 The Xpander is a six-voice desktop version of the Matrix 12 with which it shares an identical voice architecture. In many ways they are the most flexible non-modular analog synths ever built. Each voice has five LFOs, each with about five different wave shapes, plus the ability to sample most other modulators; five envelopes that can repeat themselves, sync to an LFO, and so on; a lag processor (like portamento, but more general); three tracking generators (that apply a series of linear functions to a value over its range); some ramp generators (the attack portion of an envelope); a 15-mode filter and a user interface to make all of this accessible. 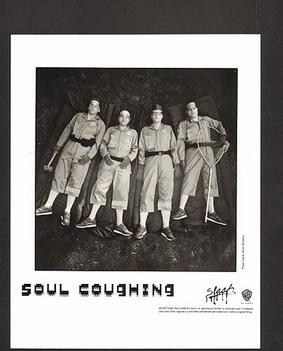 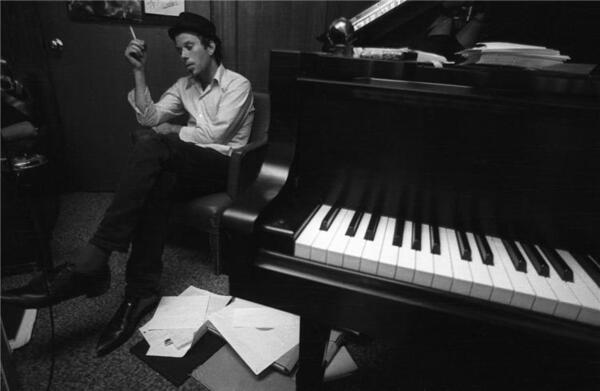 Tom Waits gets a Grammy

It was 17 years ago that Tom Waits’ “Mule Variations” won a Grammy for Best Contemporary Folk Album. Not sure if this is folk but I’ll give The Grammys a pass as they gave Tom Waits one…so any way that can happen I vote for that. 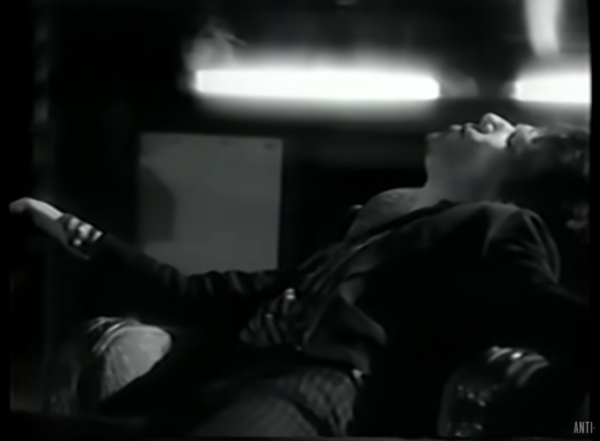 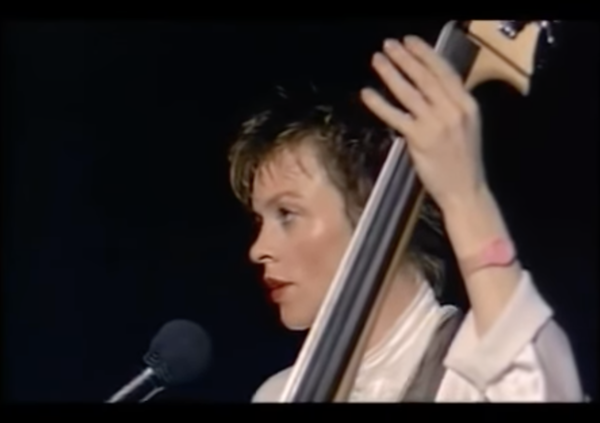 Laurie Anderson: Home of the Brave 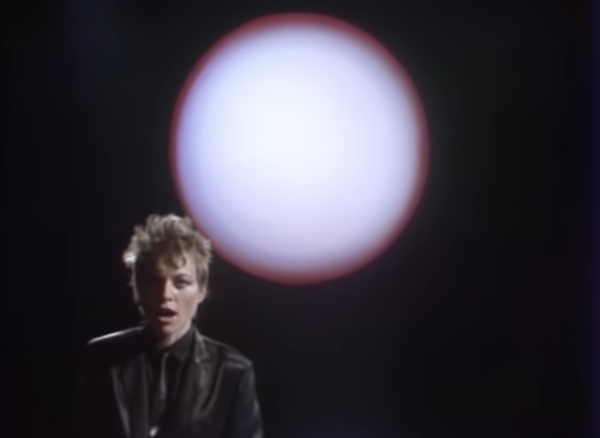 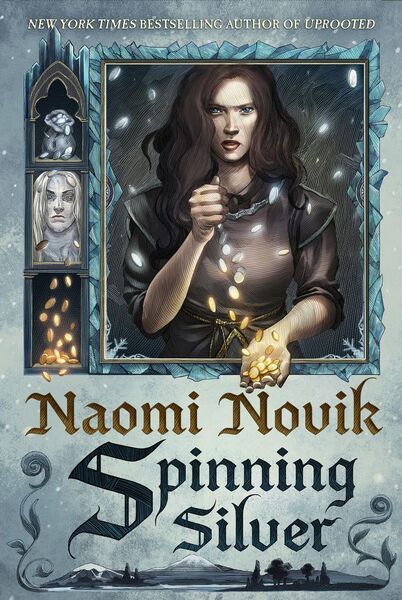 When an ill-advised boast draws the attention of the king of the Staryk--grim fey creatures who seem more ice than flesh--Miryem's fate, and that of two kingdoms, will be forever altered. Set an impossible challenge by the nameless king, Miryem unwittingly spins a web that draws in a peasant girl, Wanda, and the unhappy daughter of a local lord who plots to wed his child to the dashing young tsar.