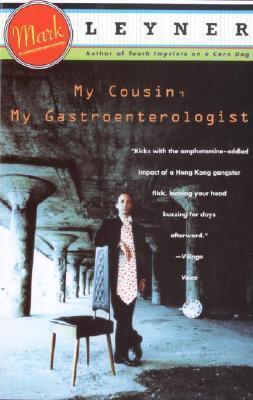 My Cousin, My Gastroenterologist

My Cousin, My Gastroenterologist is a postmodernist/absurdist book composed of 17 loosely-related chapters with no general storyline. It is voiced in first-person by an anonymous narrator often using jargon, broken grammar and punctuation with a poetry-like structure. The narration shifts quickly from random idea to idea with little to no connectivity between them, typically giving vivid descriptions of abstract situations. The narrative styles in the book vary significantly as well, with no apparent solid identity to the narrator itself. Some characters and ideas emerge suddenly and disappear without explanation. 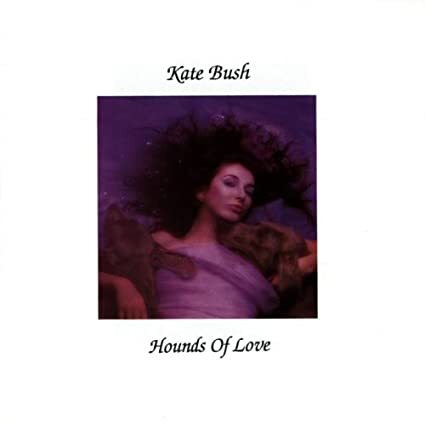 We recommend Running Up That Hill, Mother Stands for Comfort, Under Ice, and Cloudbusting. 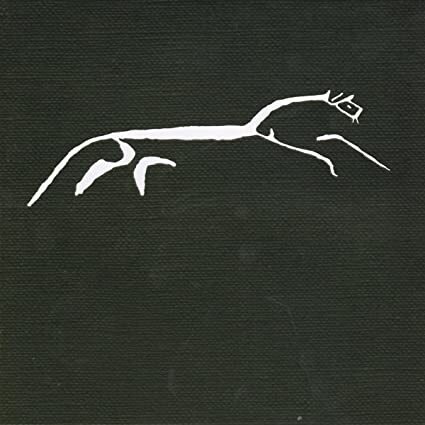 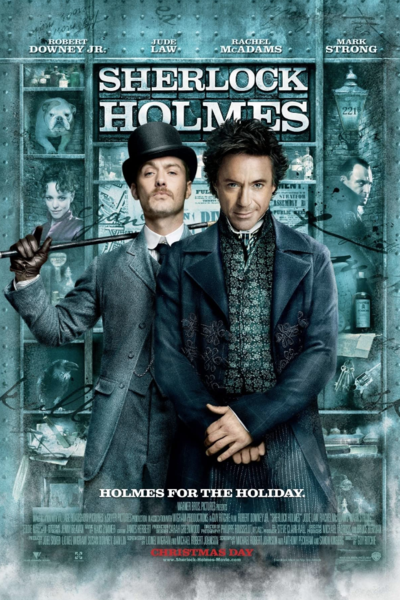 Detective Sherlock Holmes and his stalwart partner Watson engage in a battle of wits and brawn with a nemesis whose plot is a threat to all of England. 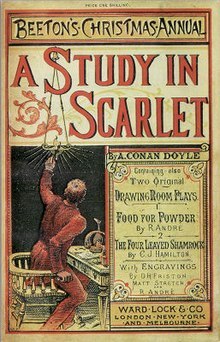 A Study In Scarlet

In 1881, Doctor John Watson has returned to London after serving in the Second Anglo-Afghan War. He is looking for a place to live, and an old friend tells him that Sherlock Holmes is looking for someone to split the rent at a flat at 221B Baker Street but cautions Watson about Holmes's eccentricities. Holmes and Watson meet, and after assessing each other and the rooms, they move in. Holmes reveals that he is a "consulting detective" and that his frequent guests are clients. After a demonstration of Holmes's deductive skills, Watson's disbelief turns into astonishment. 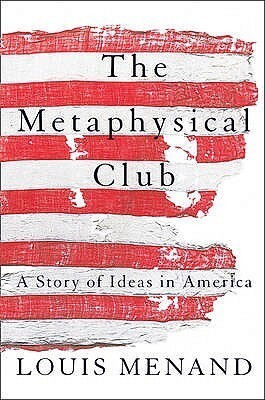 The Metaphysical Club was an informal group that met in Cambridge, Massachusetts, in 1872, to talk about ideas. Its members included Oliver Wendell Holmes, Jr, founder of modern jurisprudence; William James, the father of modern American psychology; and Charles Sanders Peirce, logician, scientist and the founder of semiotics. The club was probably in existence for about nine months. No records were kept. The one thing we know that came out of it was an idea - an idea about ideas. This book is the story of that idea. Holmes, James and Peirce all believed that ideas are not things out there waiting to be discovered but are tools people invent - like knives and forks and microchips - to make their way in the world.

Recommended by Jim and Lionel 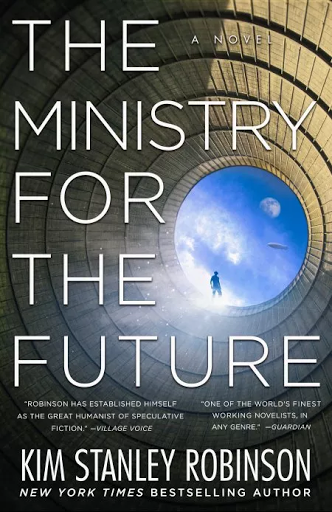 The Ministry for the Future

Told entirely through fictional eye-witness accounts, The Ministry For The Future is a masterpiece of the imagination, the story of how climate change will affect us all over the decades to come. Its setting is not a desolate, post-apocalyptic world, but a future that is almost upon us - and in which we might just overcome the extraordinary challenges we face. It is a novel both immediate and impactful, desperate and hopeful in equal measure, and it is one of the most powerful and original books on climate change ever written.

Recommended by Jim, not Lionel